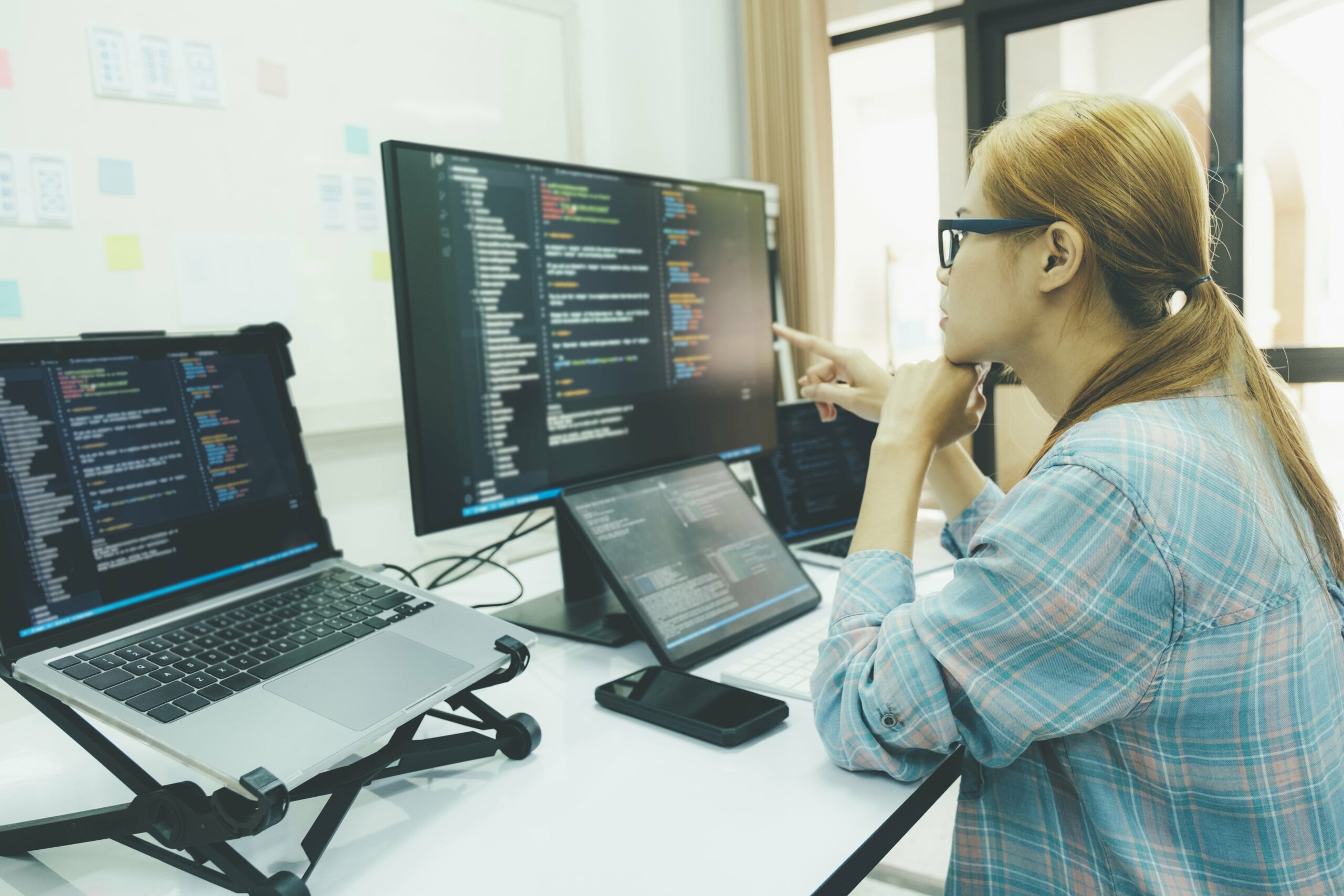 Before you release your product to the public, you’d probably want to make sure that it is exactly what you intended it to be, with minimal bugs and flaws. You’d want your product to at least meet, if not exceed, accepted standards for usability, performance, compatibility, and security so that your users get the best experience possible.

The Quality Assurance (QA) process is the key to this. It involves a series of tests that ensure the product offers an optimal user experience before it goes out in the market. QA helps developers identify any defects or errors that may exist in the program before it is released to the public.

The importance of QA

QA may seem like a long and expensive process, but skipping it can result in your software’s ultimate failure. A QA person should be assigned to test your software and to go over your specifications even if you’re building a small application.

In each stage of quality assurance testing, the product is tested against predetermined criteria to ensure that it meets the necessary standards. This helps catch any issues early in the development process so that they can be fixed before the final release of the product.

The difference between software testing and QA

Software testing is the process of assessing a program’s interactivity, accuracy, and performance to ensure it meets the requirements. It tests how well the software functions according to its specifications.

QA goes a step further by evaluating all aspects of the product — from usability and design to security. It also involves assessing compliance with industry standards such as ISO 9000 and CMMI.

So, for example, if you’re developing software for the medical sector, QA testing will make sure the product meets the regulatory requirements of that sector.

When is the best time to implement QA?

QA should be part of your software development life cycle (SDLC). The best time to start QA is during the design and development phase, when you have an idea of what the product should do. This way, it’s easier to identify any bugs or flaws before they become bigger problems down the line.

The first step in software development is defining the requirements.

During this stage, a QA person analyzes the software requirements and creates test cases to verify that the software meets them. The QA expert will review the documentation to understand the software development path.

Once the QA has a clear set of requirements, they can start creating the testing schedule for the software. QA experts may also perform an automation feasibility survey for the project at this process stage.

2. Planning and preparing the test

After the QA has analyzed the software requirements and conducted the feasibility survey, they move to the planning phase. During this step of the process, the quality assurance team will:

The third step of the QA process involves creating the test cases or processes for each software feature. This step can take longer for software that has multiple functionalities. Since the key job of the QA is to ensure each feature functions as planned, this stage is extremely important.

The QA team starts by compiling the steps for testing each functionality. Next, they define the expected test results for various software functionalities. The predefined benchmark results will serve as a reference to compare real-time test results.

Once the test cases have been identified, a QA engineer can run the test and create bug reports. The QA team will employ both manual testing and automated testing processes during the testing phase. Using a combination of both test approaches usually yields the best results from the QA testing process.

As soon as a bug is detected, it is added to a bug-tracking system that is accessible by other members of the QA team.

After the bugs are detected, and the development team fixes them, the QA team will re-run the tests to ensure that the software behaves as it should. This process is also called regression testing.

Regression tests are done after bug fixes and any time new features are added to make sure that changes don’t have an unwanted impact on the software’s overall functionality.

Release testing is usually the final step of the QA process, during which the team verifies if the software is ready for end users. The team may use modified test suites to adapt to the changes made during the bug-fixing phase.

If the software passes the release testing, it is ready for the final release.

Tools used in the QA process

Some tools that are commonly used during the QA process include:

QA is a critical step in the software development process and should not be overlooked. It can save you time, money, and headaches down the road by catching any issues before they become bigger problems. With the right tools and processes in place, you can ensure that your product meets its requirements and offers an optimal user experience.

A guide to what makes an effective QA team

Speak to your local expert 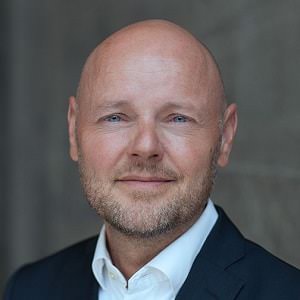 Talk to Henrik about your needs and get the CVs of relevant consultants for free.

“Our needs were very specific and we expected that they would be difficult to solve. Yet, shortly after we contacted Right People they delivered a top consultant at a fair price. It has worked perfectly.”
Tue Ansvig, Head of Department, eBay

View past webinars or sign up to get notifications about upcoming free live webinars.